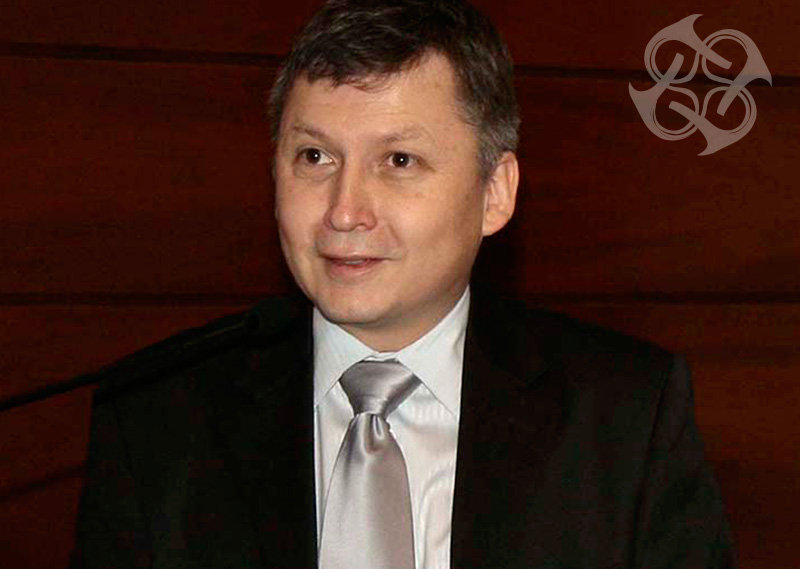 A Centro de Energía team led by Marcelo Matus won the Bienes Públicos Estratégicos para la Competitividad contract called by CORFO’s Innova Chile Program. The team was chosen for its spectral characterization analysis tool for solar radiation in the Atacama Desert, which will allow to improve the competitiveness of the solar industry in Chile.

One of the objectives of the project is to gather information regarding estimate calculations and components of the solar spectrum in the Atacama Desert. Even though important steps have been taken regarding prospecting of Chilean solar resources, the lack of this data has hindered the development and adaptation of specific technologies for the Atacama Desert, thus preventing the design of appropriate regulations and standards for the area.

The project, presented by an interdisciplinary team, including prominent researchers from Universidad de Santiago, the Geophysics Faculty at Universidad de Chile, and Centro de Energía, posed a solution for that deficiency: To monitor the solar spectrum in various locations in northern Chile in a range of 290-2500 nm for a period of approximately 20 months using spectral measurement tools and a transference model. The results will be published online later along with downloadable data files showing the solar spectrum of an average year and an energy analysis report detailing the life expectancy of a photovoltaic cell with respect to the solar spectrum of the selected site. 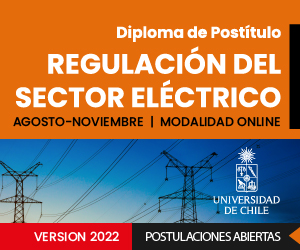 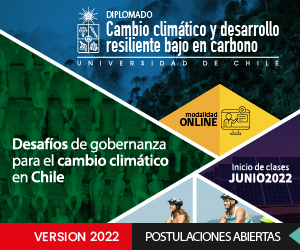